RG Robert Graham, his beautiful wife Julia and their children are all residents of Phoenix, Arizona. Graham led Arizona's delegation in unanimous support of President Donald Trump to the 2016 Republican National Convention and later served as a Senior Advisor and surrogate for the campaign. Close to 32% of the voter contact nationwide originated within the AZGOP.

As a surrogate for Donald J. Trump, I had the good fortune of appearing requently on FOX, CNN and MSNBC.

President Donald Trump recently appointed Graham to the President's Advisory Committee on the Arts, where he serves as an "Ambassador for the Arts" to support the Kennedy Center in Washington, D.C. and its commitment to the arts.

The capstone of Graham's term az AZGOP Chairman was his team's efforts to directly turn out GOP voters. They knew that the party was critical in turning out Republicans to accomplish victory. 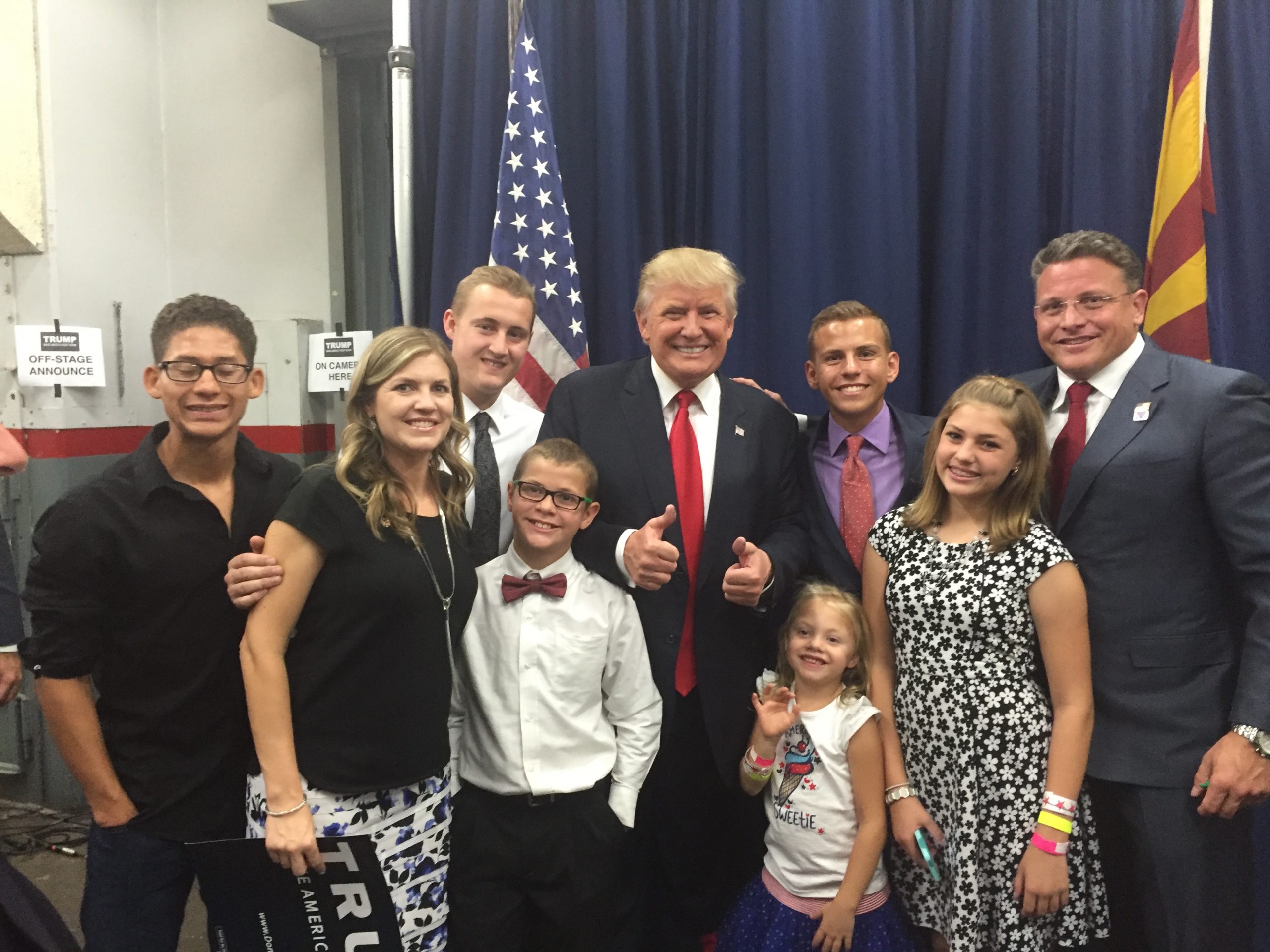 Below are few exciting videos that will give you a clear insight into the leadership and committement Robert Graham to the Arizona Republican Party and to President Donald J. Trump. Each video is an indication of Graham's hard work, organizational skills, ability to communicate with the media and how he worked to professionalize the Republican Party of Arizona.

Below is a small collage of articles written about Robert Graham and his support for President Donald J. Trump. Graham was able to build a foundation for the Republican Party of Arizona that adopted cutting edge technology, minority engagement, field and voter registration efforts statewide. The articles below showcase his leadership, a command of the strategy to elect the President and a powerful acknolegement of Graham's engagement with the minority communities of Arizona. 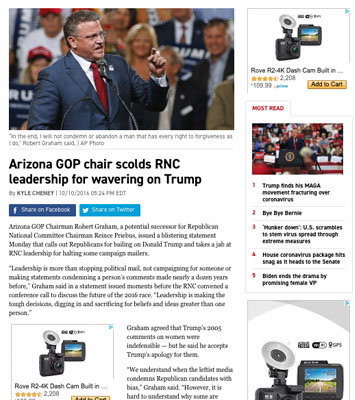 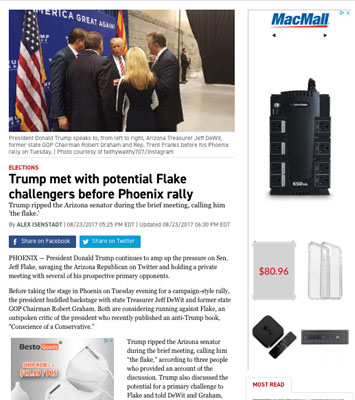 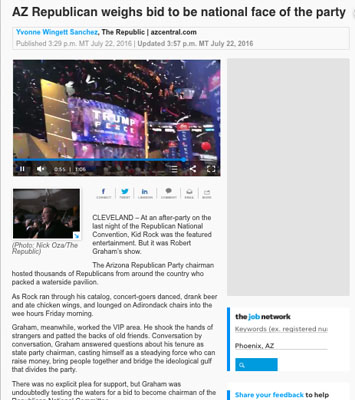 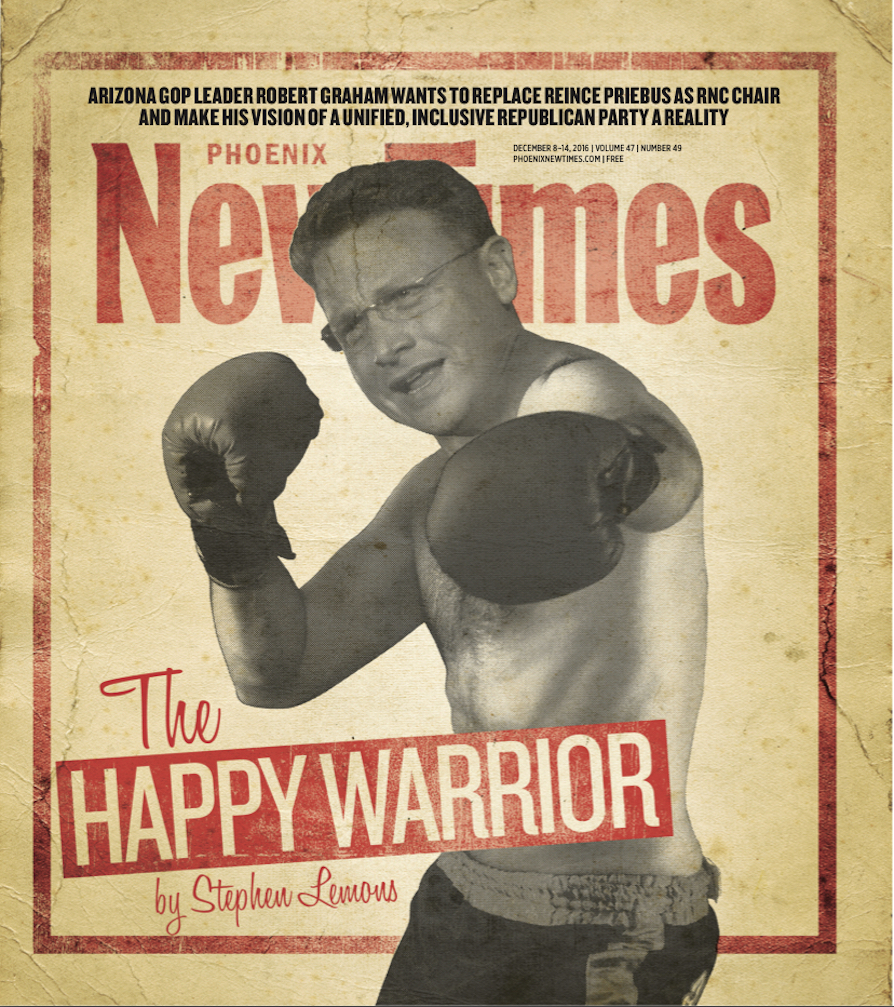 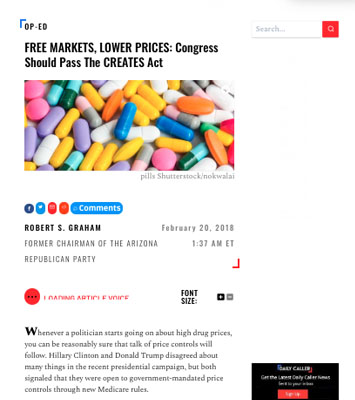 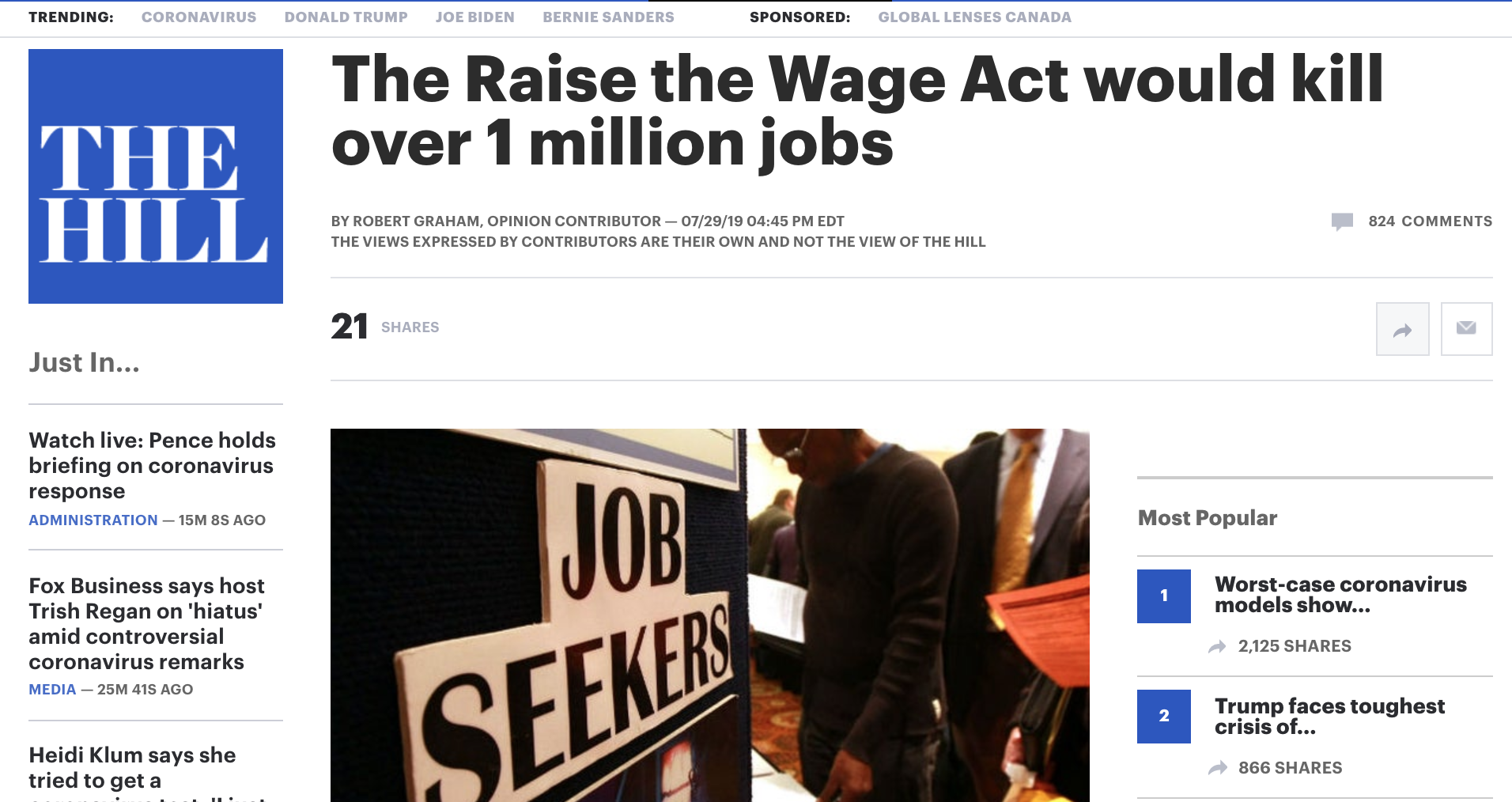 BY THE NUMBERS - ROBERT GRAHAM'S LEADERSHIP

The following numbers represent Robert Graham's remarkable success and leadership during the 2016 election cycle. As remarkable as the numbers may be, they only represent one of the four years Graham lead the Arizona Republican Party to countless victories

An unprecedented 12,000 volunteers for the campaign

Volunteers and paid teams knocked doors across the state

Volunteers making more than 2,900,000 live calls during the campaign only.

Under Graham's leadership, the AZGOP surpassed democrats in the volume of social media followers and using analytical tools to drive the party’s conservative message. Graham’s social media team capitalized and spread real stories about democrat candidates putting them on defense, which lead to their losses.

Below is a short list of other accomplishments during Robert Graham's term as Chairman of the AZGOP. The entire operation was well run focused on victory and protecting our Republican principles and values

Every aspect of running the Republican Party is critical. However, communication is the key to success. Effective communication includes the following and unscores the need to raise enough money to touch base, reinforce, encourage and inspire volunteers and voters.

Because of the incredible support, fundraising and other resources during the 2016 elections...the AZGOP sent 23,858,000+, an unprecedented about of emails, to prospective voters and volunteers..